Remittances made by migrant workers is fundamental to the lives of their families and communities back home.

Here are 8 things you might not know about the transformative power of these often small – yet major – contributions to sustainable development worldwide: 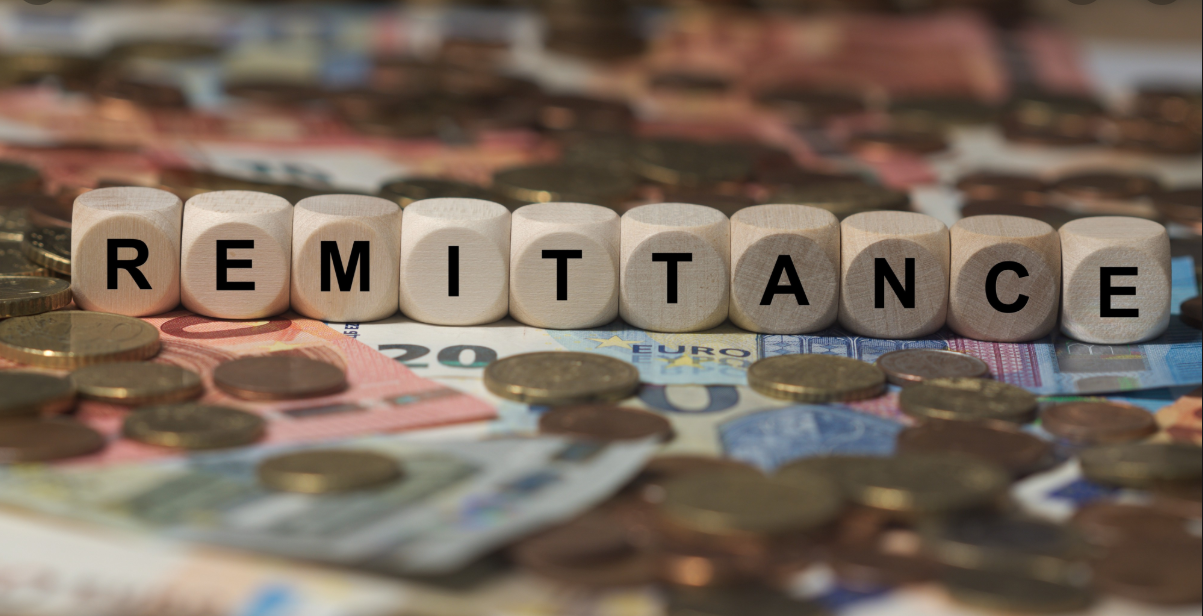 1. About 1 in 9 people globally are supported by funds sent home by migrant workers

2. What migrants send back home represents only 15 % of what they earn overseas

On average, migrant workers send between US$200 and $300 home every 1 or 2 months. Contrary maybe to popular belief, this represents only 15% of what they earn: the rest – 85% – stays in the countries where they actually earn the money, and is re-ingested into the local economy, or saved.

These international money transfers tend to be costly: on average, globally, currency conversions and fees amount to 7% of the total amounts sent. To ensure that the funds can be put to better purposes, countries are aiming to reduce to less than 3% the transaction costs of migrant remittances and eliminate remittance corridors with costs higher than 5% by 2030”.

4. The money received is key in helping millions out of poverty

Although the money sent represents only 15% of the money earned by migrants in the host countries, it is often a major part of a household’s total income in the countries of origin and, as such, represents a lifeline for millions of families.

“It is not about the money being sent home, it is about the impact on people’s lives,” explains Gilbert F. Houngbo, President of the International Fund for Agricultural Development, IFAD. “The small amounts of $200 or $300 that each migrant sends home make up about 60% of the family’s household income, and this makes an enormous difference in their lives and the communities in which they live.”

It is estimated that 3/4 of remittances are used to cover essential things: put food on the table and cover medical expenses, school fees or housing expenses. In addition, in times of crises, migrant workers tend to send more money home to cover loss of crops or family emergencies.

The rest, about 25% of remittances – representing over $100 billion per year – can be either saved or invested in asset building or activities that generate income, jobs and transform economies, in particular in rural areas.

5. Half of the money sent goes straight to rural areas, where the world’s poorest live

Around half of global remittances go to rural areas, where three quarters of the world’s poor and food insecure live. It is estimated that globally, the accumulated flows to rural areas over the next five years will reach $1 trillion.

Remittances are a private source of capital that’s over 3 times the amount of official development assistance (ODA) and foreign direct investment (FDI) combined.

In 2018, over 200 million migrant workers sent $689 billion back home to remittance reliant countries, of which $529 billion went to developing countries.

In addition, the amount of money sent by international migrant workers to their families in developing countries is expected to rise to over $550 billion in 2019, up some $20 billion from 2018, according to IFAD.

7. The UN is working to facilitate remittances worldwide

“It is fair to say that, in poor rural areas, remittances can help to make migration a choice rather than a necessity for so many young people and for future generations,” explained Mr. Houngbo.

Migrant contributions to development – through remittances and investments – is one of the Objectives of the Global Compact on Safe, Orderly and Regular Migration, adopted by the UN General Assembly in December of last year.

“Over the past decade, IFAD has invested in over 40 countries, supporting more than 60 projects aimed at leveraging the development impact of remittances for families and communities,” said Paul Winters, IFAD’s Associate Vice-President,

Financial inclusion means that individuals and businesses have access to useful and affordable financial products and services that meet their needs – transactions, payments, savings, credit and insurance – delivered in a responsible and sustainable way.

Being able to have access to a bank account is a first step toward broader financial inclusion since a transaction account allows people to store money, and send and receive payments.

Financial access facilitates day-to-day living, and helps families plan for everything from long-term goals to unexpected emergencies. Great strides have been made toward financial inclusion and 1.2 billion adults worldwide have gotten access to an account since 2011. Today, 69% of adults have an account.

However, in many parts of the world migrant workers are unable to lodge money to their own bank account from abroad because of a lack of a branch network or difficulty in opening a local bank account.

This information was compiled by the United Nations https://www.un.org/development/desa/en/news/population/remittances-matter.html