Amazon is an amazing company. It has such a powerful effect on markets, that an announcement from it can dramatically change how other business think and operate. 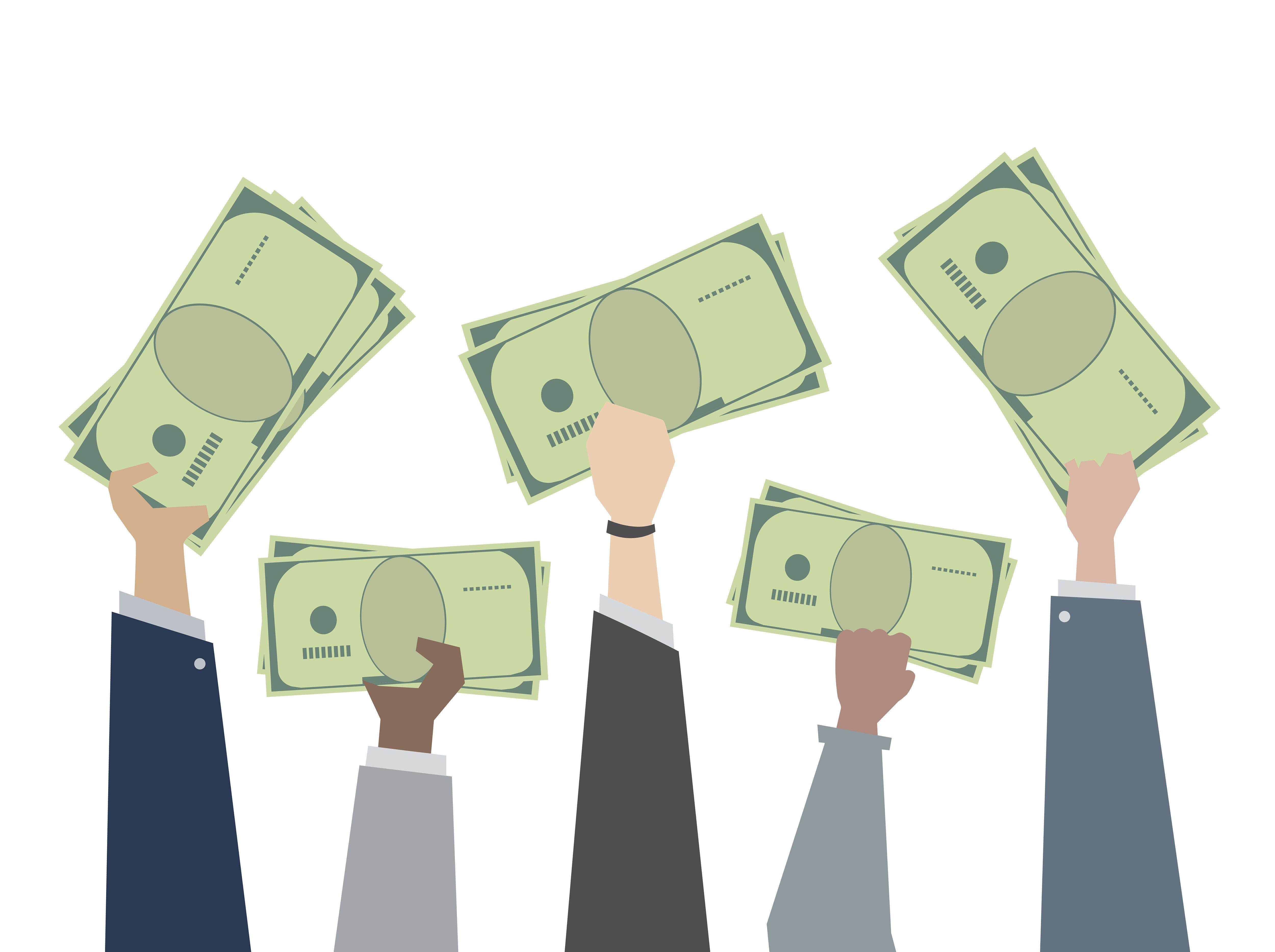 As a CEO of a payments start up, I have spent the last two years pitching PiP iT around the world to investors. Every single pitch I did – whether it was a one-on-one, or to an audience of hundreds – one question always came up… ‘what if Amazon does it?’

The point of this question was to portray our start up as doomed if Amazon started to take cash payments.

My answer was always that if Amazon did - it would 100% validate the PiP iT eCommerce use case. That answer was rarely accepted.

About a year ago Amazon started enabling cash loads to accounts. These were set pre-loads that could be spent at a later date, so close to our eCommerce model pay-in-person, but not exactly the same. This is how PiPiT pay-in-person works:

The customer shops online as normal, when they get to the checkout, they select pay-in-person and get sent a barcode for the value of their purchases. They then bring it to one of our collection partners in UK, Canada, South Africa, UAE or the Philippines (more coming soon), scan the barcode and pay in cash over the counter. Once payment has been received, we notify the merchant and they ship the goods. If the barcode isn’t scanned and paid within three days, it expires.

Amazon have now announced that in partnership with Western Union, they are launching PayCode – which is exactly the same as the PiP iT model.

What effect has this had on PiP iT? It has 100% validated our eCommerce model pay-in-person!

Website owners and developers are now coming to us and asking if they can use pay-in-person  to accept cash on their sites. Yes, is the answer!

The power of Amazon’s influence on markets mean that we no longer have to pitch pay-in-person to website owners and developers. They already know that Amazon do it now, so they should do it too.

Why not download, install and start using it today? 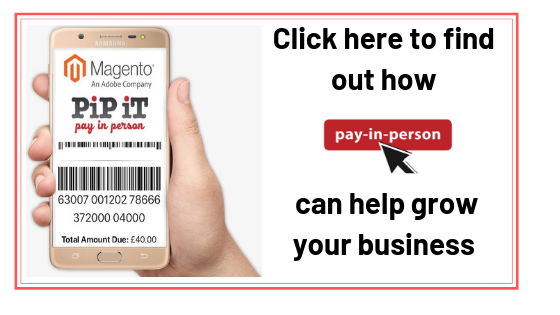 (PiPiT pay-in-person Magento module is Free to download from the Magento Marketplace.  It is free to install and make transactions. For settlements a small fee applies)