Cash is Alive and Well in Latin America 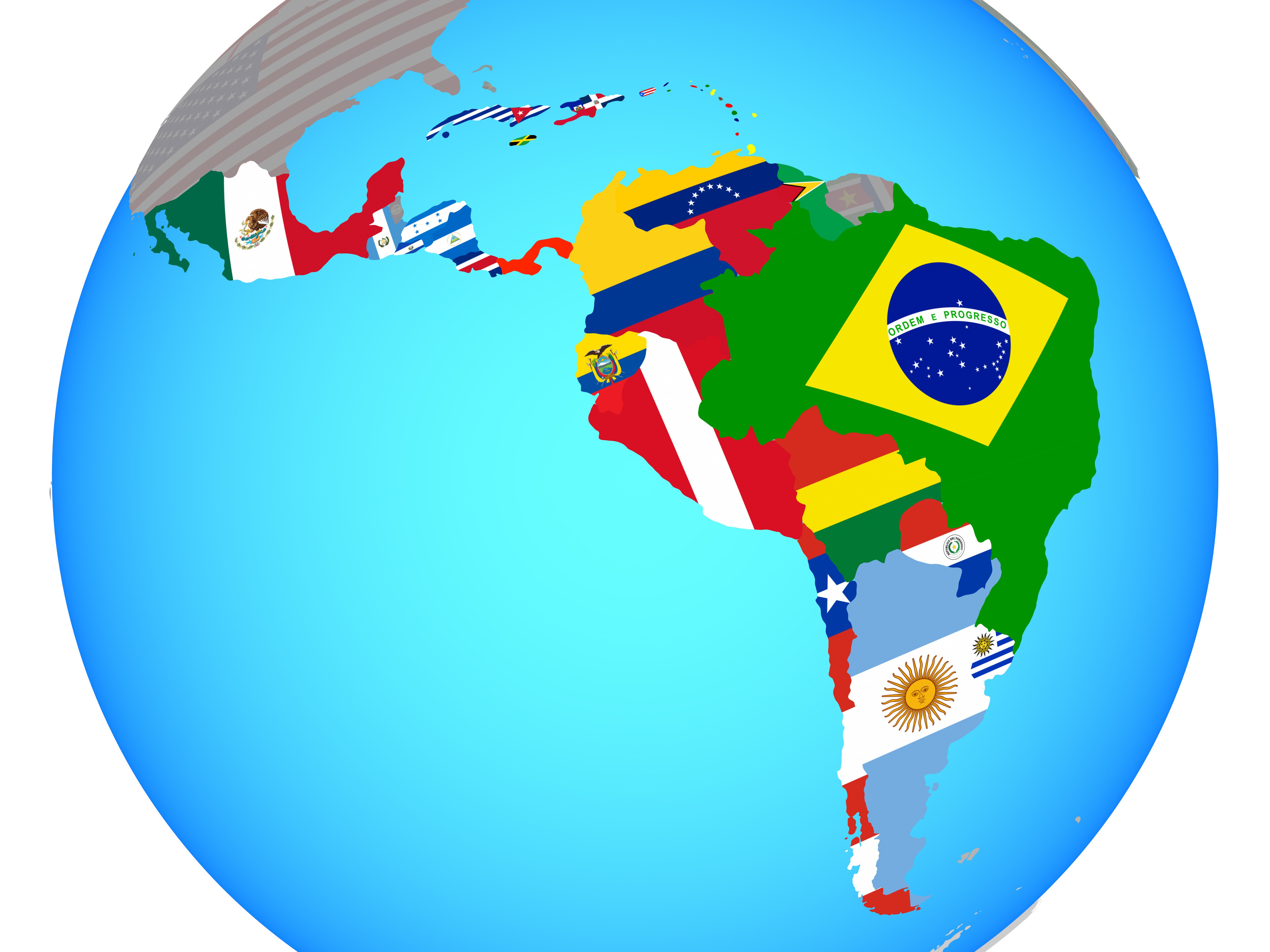 Cash in circulation grew 30.33% in Mexico during the Covid-19 pandemic, driven by large-denomination banknotes. ATM transactions declined in volume but rose an impressive 15.9% in value.

Unlike in other economies, the Mexican central bank did not recommend using cash less during the pandemic, adopting a more practical approach by advising cash holders to “wash their hands correctly and frequently, and to avoid touching their nose, eyes and mouth after touching any surface or object, including banknotes and coins.”

Mexico’s cash infrastructure has also expanded despite the pandemic.

Despite media coverage announcing the premature death of cash and the advent of cashless payments in Mexico, the country’s cash infrastructure has expanded during the pandemic. The number of ATMs grew 1.3%, from 56,630 ATMs in Q1 2020 to 57,400 in Q4 2020.

Colombian consumers showed “a remarkable preference for cash” and the demand for cash during the first week of November 2020 grew nearly 31% yearly compared to the same week of 2019.  It is reported that card payments carry high commissions, which may drive the cash preference with retailers and consumers alike in Columbia.

There are a number of reasons offered for this demand for cash. One experts suggests that the demand for cash increased due to people hoarding cash to make purchases, including people who may have been let go during the pandemic.  Another explains that although the region is seeing a quantitative reduction in the use of cash - “in Latin America and the Caribbean, cash is truly rooted in culture, in the mentality of people, and in the behaviour of businesses and consumers.” (Lindsay Lehr, Associate Managing Director and payments practice leader at Americas Market Intelligence)

El Universal, report that 4 factors are stimulating this demand for cash:

1) federal governments are paying some welfare beneficiaries in cash, rather than through debit cards

2) families and small business owners are hoarding cash given the economic decline,

4) drug cartels and other criminal organisations are donating cash to impoverished communities to gain their support.

The demand for cash in Latin American as a store-of-value and reserve amid times of crisis can explain the vigorous growth in cash in the region.

This phenomenon has also occurred in other countries worldwide during the Covid-19 pandemic, such as Australia, the EU, US, UK, Japan, Singapore and India.