Cash is for Fraud...

Two days ago, we posted a blog on the ‘cashless’ society and how people and governments were now starting to have second thoughts on this process. 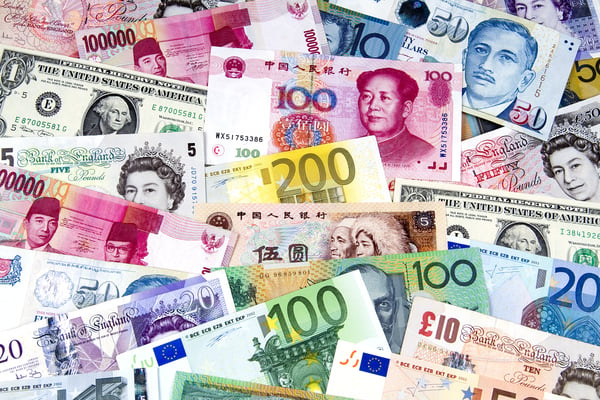 Issues like who actually controls payments in an economy when it is completely digital, as well as what happens with IT failures or cyber-attacks occur, are now getting a lot more attention than simply focusing on the potential convenience of not having to pay in cash (I also question that convenience, but I’ll leave that for another blog!)

As I say in the blog, it is one of the most common questions we get asked at PiP iT about being an International Cash Transaction Platform. The other common question we get asked is ‘what about fraud’ suggesting the only people who want to keep using cash are criminals.

He announced, live on television, that in four hours’ time all 500 and 1000 Rupee notes (€6 and €12 respectively) would be banned. People had a month to exchange their notes for new denominations, but the ban on spending was across the board. This meant that people will illegal cash – from whatever source – couldn’t run out and spend it, they could only trade it.

The expectation from the government was that large amounts of notes in circulation would not be exchanged and this would represent the ‘black economy’ payments.

What actually happened was that 99.3% of the notes in circulation were legitimately exchanged. This was a very expensive way for India to prove that cash is not just for criminals, as it is estimated they lost 1.5% GDP in the process!

On the positive side, more people are engaging with banking and digital payments now. We are not saying they are bad things. What we are saying is people want the choice to use cash if they want to. Same as in Sweden where the public don’t want to go cashless.

It is worth noting that, in the 10 months since Modi’s unexpected move, the value of cash in circulation in India has increased by 37%.

(based on article in The Guardian)

Interested in this topic? READ THIS BLOG —> Sweden Is Going Cashless! But Does It Want To?