The question I am most frequently asked about PiP iT is:
“What about the Cashless Society?” 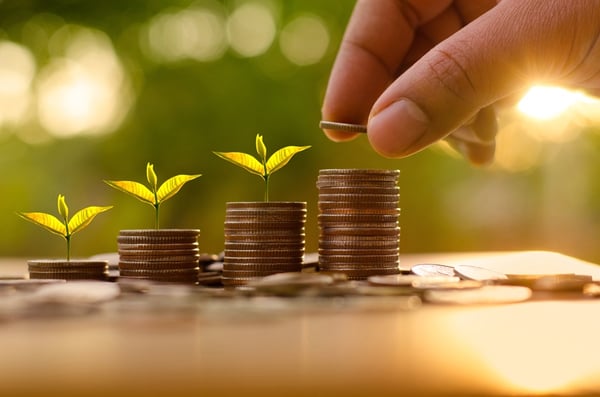 This leads into a discussion about how seemingly imminent the cashless world is.  As far back as the mid-1960s bankers in Europe and North America were already familiar with the idea that the interconnection of computer systems could, ultimately, deliver a cashless society.

People usually point to Finland or Sweden or somewhere else in the ‘developed’ world as an example. Finland is indeed a low cash society, with currently 30% of transactions value in Finland being made in cash[1].  Not exactly extinct, but low by international standards.

How about some other examples? In the UK, cash as a percentage of total transactions dropped below 50% for the first time in 2015[2]. However, the total amount of spending in the UK increased, as did the total amount of cash spending. According to Victoria Cleland, the Bank of England’s Chief Cashier: “Cash is not in decline.”[3]  And, with cash in circulation increasing by 10% in 2016 and with 2.7 million UK adults relying almost entirely on cash transactions, it seems that the Cashless Society is still a long way off.

The graphic below shows just how much cash is in circulation globally – the equivalent of $7.6 trillion.

With 1.5 million UK adults classified as ‘unbanked or underbanked’ it would seem there is more behind cash than simply not having a bank card.

There are numerous reasons why cash remains strong. The main reason is trust. People know they can trust cash, its tangible, reliable and accepted everywhere. It is also easier to budget cash. Debit cards and contactless bring convenience, but it has been shown people overspend on cards. [5]

At PiP iT we have noticed that people who want to spend cash are being excluded in doing so in the digital world. This may be due to being overlooked by tech companies or it may be due to banking pushing people towards card payments as it is more profitable for the bank.

Either way, PiP iT enables consumers pay international bills with cash, load cash onto eWallets to spend online and make payments for eCommerce orders in cash.

As well as seeing a business opportunity in providing services to consumers who want to use cash, we also see a social reason to offer this service for consumers who don’t have access to banking facilities – the Financially Excluded.

So, rather than the emergence of an entirely ‘Cashless Society’, we see the continuing evolution of a ‘Less Cash Society’ in progress.