Cash: Where in the world it matters is everywhere

A new report from Merchant Machine offers a fascinating insight into the Global Cash Economy. 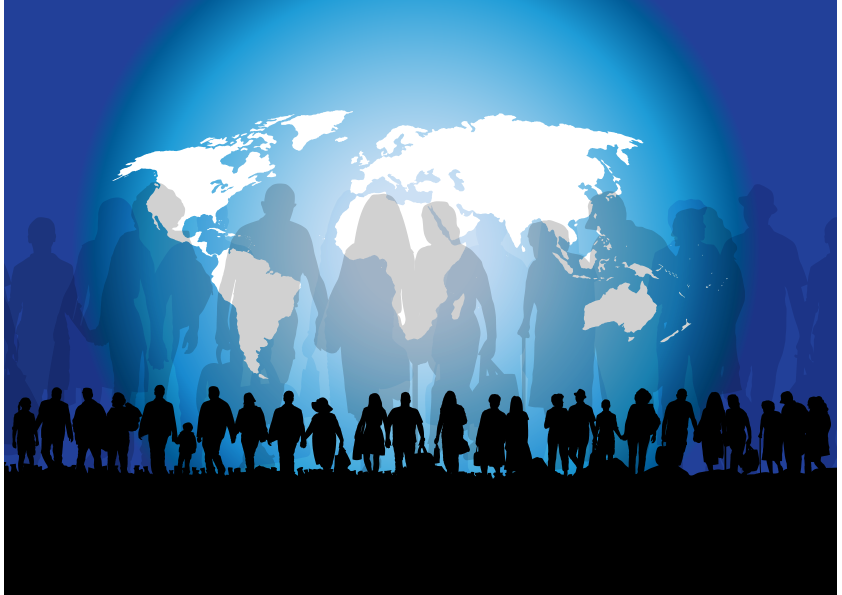 The rise in digital payments in recent years has somewhat overshadowed the still critical part that cash continues to play in the global economy.  However, whilst news and payments industry channels are preoccupied with the rise of digital, the ever-reliable cash remains the core means of transacting for billions of people worldwide.

And it's not just in developing and low-income countries and regions that cash serves financial access and inclusion, and the needs and wants of the people. All across the economically developed world cash still persists and remains a fundamental component of the payments ecosystem.

In fact, there still isn’t a single country in the world where there isn’t a cash-reliant population.

Where percentages may seem small, the numbers they reflect aren’t.

Take the UK as an example. With an adult population (18+) of over 53 million, some 3% of those adults are unbanked. That’s over one-and-a-half million adults reliant on cash.

In the USA, research carried out by the Federal Reserve in 2019 found that 22% of American adults (63 million people) are either unbanked or underbanked. For the 6% that are unbanked - that’s around 23 million adults – cash is the lifeline.

And when you look to the big percentages of unbanked and cash-reliant people around the world, it's sobering to put percentages into more human terms, and that makes for stark and hopefully enlightening reading.

According to Merchant Machine’s research, the most cash-reliant country in the world is Morocco with a staggering 71% of the country’s population unbanked. So, to humanise that percentage, it’s 26 million unbanked people.

Unbanked around the world – many times.

When we’re dealing with big numbers it can be hard to get perspective. So, here’s what the global unbanked population looks like.

Standing in a line shoulder-to-shoulder, the 1.7 billion unbanked people of the world would - given a foot-and-a-half or 45cm elbow room - form a line about 480 thousand miles long. That line would circle the globe at the equator around 20 times and would reach the moon and back with room to spare.

Still hard to grasp I know, but that’s the size of it.

And the banked and underbanked, whilst not fully cash dependent perhaps, still demonstrate a cash preference over digital money in impressive numbers.

According to the World Bank Global Findex Database 2021, some 1.6 billion adults in developing countries with digital accounts made no digital payments using those accounts at all in the year.

This is an enlightening perspective on the banked, underbanked and unbanked and their payment preferences.

And, again, it’s not just in the economically advanced nations that cash preference persists.

The Federal Reserve research quoted previously shines a light on the attitudes and perhaps underlying reasons for cash reliance in the USA, in what might be considered to be a digital payment bastion.

According to the research, quoted in Forbes, “The unbanked and underbanked are likely to have less education or to be in a racial or ethnic minority group...” and “...households without full access to banks were asked why they did not have an account. The survey found that 52.7% of households stated that they did not have enough money to keep in an account, and 30.2% of households claimed they “don’t trust banks.”

At Pipit, we’ve built a business based on our understanding of the needs and wants of the payments industry’s biggest stakeholder – the paying public.

Our platform gives our partners, their clients, and their customers the freedom to transition between cash and digital payments, giving the paying public what they want: Choice.

With a presence in over 40 countries worldwide and a combined network of 1.4 million cash payment locations, links to over 200 million eWallet and Mobile Money accounts, and over 1 billion bank accounts, Pipit's global platform offers full-suite domestic and cross-border payments in the Americas, Europe, Africa and the Middle East, and Asia Pacific.

To see how Pipit can expand your payments horizons book a call with our Global Sales Director - John Kurton.

Book a Meeting with John Kurton