Although globally the migrant population is closely matched in terms of gender – 51.9% male, 48.1% female – there are some aspects of the profile and the experience of male and female migrants and their families and communities that are worth noting. 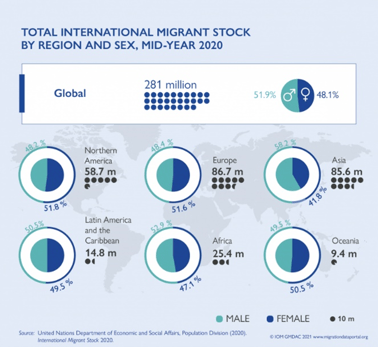 Among all migrant workers worldwide in 2019, 70 million (c. 41.5%) were female and 99 million (c.58.5%) were male. However, some significant regional variations existed in the share of women among total migrant workers. In Northern, Southern and Western Europe, women represented more than 50% of all migrant workers; in the Arab States, the share was below 20%. (Source: ILO Global Estimates on International Migrant Workers 2021) 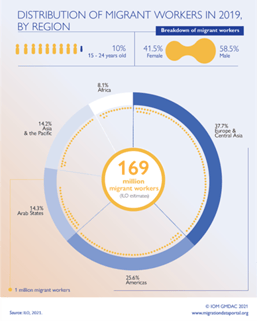 Women and men remit roughly the same amount of money annually – averaging the equivalent of $200 per month. However, women migrants are generally lower paid than men and therefore the $200 average represents a higher proportion of their earnings remitted than men. In addition, women tend to remit smaller individual amounts more frequently and, as a consequence end up paying higher aggregate remittance fees than men.

Source and destination profiles of remittance parties and flows tend to demonstrate gender-related characteristics. Generally, women migrants will remit funds to a female member of the household e.g. daughters remit to mothers or to a female who may be in charge of the migrant’s children and/or wider family, and men will remit to fathers or another male member of the household. In strongly patriarchal societies funds will tend to flow primarily to a male recipient regardless of the gender of the migrant sender.

In terms of priority of funds allocation research suggests that female migrants and recipients of remitted funds place greatest emphasis and importance on the collective needs of family.

According to an article in Forbes: "Studies show that women recipients are better at allocating those funds and prioritize the needs of the family. The money is usually spent on food and school fees. In contrast, when the recipients are men, often enough, the money is spent on ancillary items that are not always best for their families or their communities."

Research carried out by the World Bank highlights that women are at risk of missing out on support delivered digitally if they lack access to digital technology. 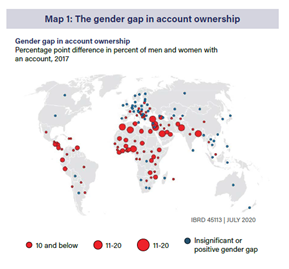 In almost all low- and middle-income economies, women are significantly less likely than men to have a mobile phone or an account. 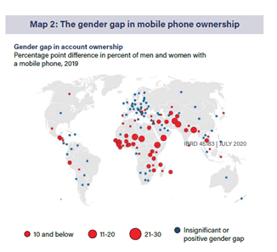 In addition, women need financial training as they rapidly take up digital payments and formal financial services for the first time. Although many countries have achieved gender parity in schooling, women still lag behind men in basic numeracy and literacy among the population of adults.