“A growing middle class, digitalisation, and repeated lockdowns have created the perfect environment for eCommerce to thrive in Latin America.” 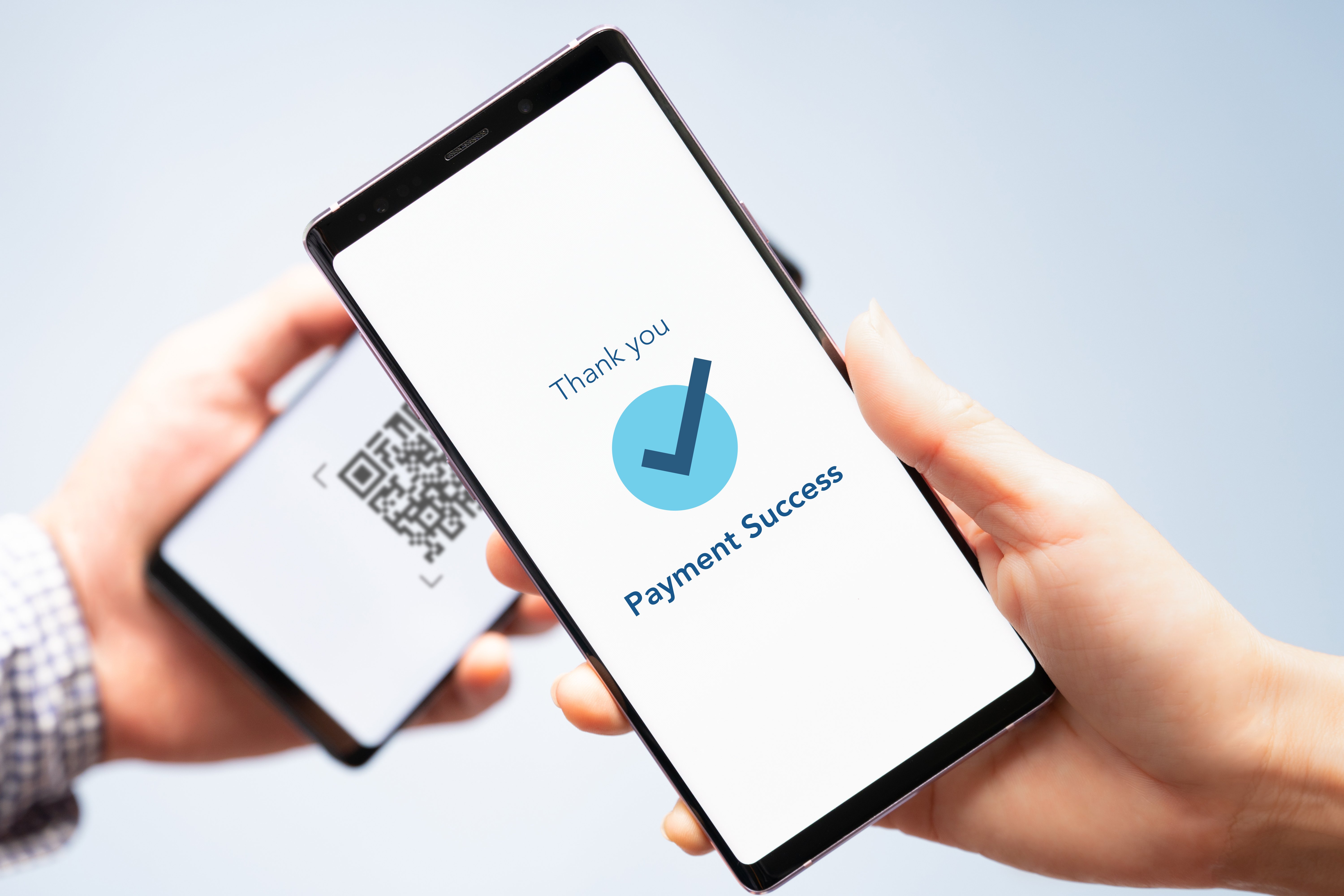 In 2020, online retail sales hit $84.95 billion — triple the amount forecast in Q4 2019, making the region the fastest growing e-commerce market in the world.

Latin America's economic, political, and cultural realities mean most consumers rely on a patchwork of alternative payment methods to pay for goods online; unlike customers in more mature markets who predominantly use credit and debit cards; or in Asia-Pacific where  almost 50% of customers use digital and mobile wallets for online payments.

It’s no doubt that COVID-19 has transformed Latin America's payments landscape. Lockdowns and restrictions have had a huge impact on how people shop - with brick-and-mortar stores shut, customers were forced to go online; meant using digital payment methods.

Many economic relief packages — Brazil's coronavoucher, Colombia's Ingreso Solidario, and Argentina's Ingreso Familiar de Emergencia, for example — were delivered exclusively through digital means. This alone has introduced digital financial services to large sections of the population who were previously unfamiliar with or unwilling to use them.

So in 2021, what are the main ways consumers in Latin America are paying for online purchases?

While adoption of eWallets and other digital payment products is on the rise, cash remains king in Latin America.

In 2019, 85% of transactions involved notes and coins. And if the COVID-19 pandemic has exponentially increased interest in eCommerce, it hasn't lowered the appetite for paying in cash.

In many Latin American countries, the solution has been the use of cash vouchers.

In Brazil, for instance, over 20% of eCommerce transactions are paid using Boleto Bancário — literally 'bank ticket'.

The boleto has a unique barcode with the customer's personal details included. The customer can pay it with a bank transfer. Or they can present it at an authorised processor — a bank branch, the post office, or even the local supermarket — and pay in cash.

Brazilians have been using the scheme, which is backed by the central bank, since 1994. Crucially, though, it allows anyone to access eCommerce transactions. Even people who don't have a bank account.

Similar schemes exist across the region. In Mexico, millions of customers — including those with bank accounts and credit cards — are using OXXO Pay, a voucher-based payment system that has traditionally been used to pay bills.

COVID-19 government initiatives have lowered the number of unbanked customers in Latin America, but it hasn't increased trust in the traditional financial system.

The region also has a history of being  systematically targeted by phishing attacks. As a result, when they pay from their bank accounts, customers prefer doing so using payment providers that facilitate direct bank transfer. This is more convenient and, more importantly, safer than entering card details online.

Rapid Transfer, for example, allows customers pay without having to leave the website they're on directly to the bank, eliminating the risk of fraud and the hassle and expense of chargebacks.

During 2020, 10 million people went from being cash-only customers to cash-preferrers — consumers who'd rather pay in cash but have access to at least one financial product. More significantly, those 'willing to try' digital products rose from 10% to 25%.

Interestingly though, while international digital wallets are available in some Latin American countries, most customers prefer homegrown options. For example, Nubank has amassed 20 million customers in Brazil alone.

Similarly, MercadoPago handles over 4.6 billion payments a year, mainly because it's integrated into MercadoLibre, 'the Amazon of Latin America'.

With up to 10.8 million people making their first ever online purchase in 2020, and exponential growth set to continue in 2021 and beyond, the time is right to target the LatAM market.

Paying attention to local payment preferences is essential to reach a wide range of customers. Credit and debit cards are not popular in Latin America because a large proportion of the region is unbanked, and there is a mistrust of financial institutions.

For example, the Mexican government  reckoned 97% of the population had access to banking facilities. But less than 50% had a bank account and many who have a bank account withdraw their wages in cash as soon as they're paid into their accounts.

Most bank cards in Latin America are are either local or regional making them unsuitable for international eCommerce transactions.

In contrast to the unpopularity of banks, Latin Americans have embraced digital. 70% of the population owns a smartphone. And, by 2025, it is thought 80% of internet connections across the region will be from a mobile device.

Because so many customers are unbanked, the emerging FinTech sector is leapfrogging the traditional banking structure by designing products that do not require access to a bank account.

COVID has accelerated the demand for digital financial products and at Pipit Global we believe that the time for FinTech is now.