Remittance - still a lifeline for many economies

With 270m migrants around the world, the money they send home now exceeds foreign direct investment. 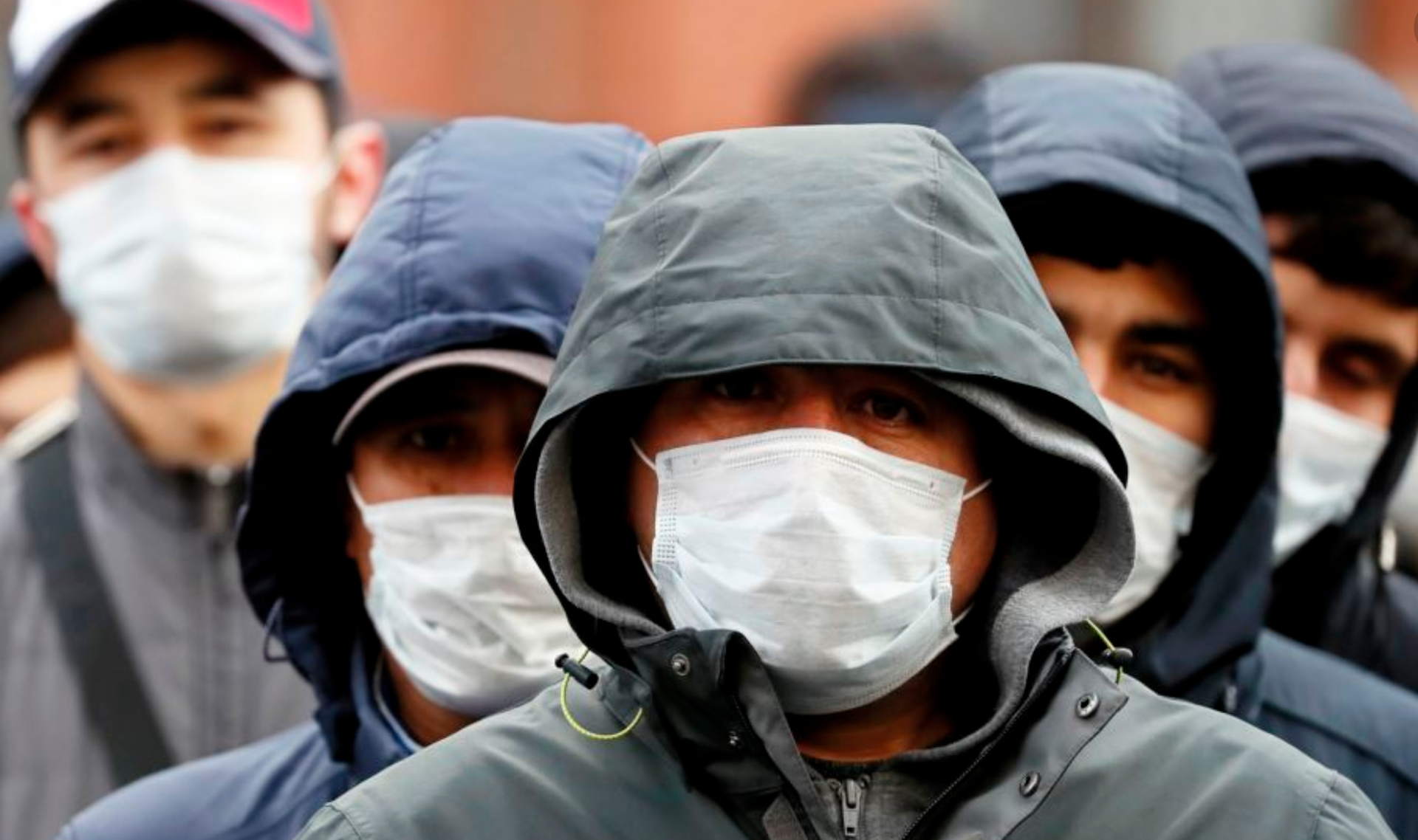 The Financial Times reports that global remittances in 2020 held up well despite the disruption caused by the pandemic - in fact you could say that they have proved to be an economic lifeline for low and middle income countries.

In some of these economies remittance flows exceeded Foreign Direct Investment and official development aid - making these funds increasingly important for not only the recipient households, but also the entire economy. 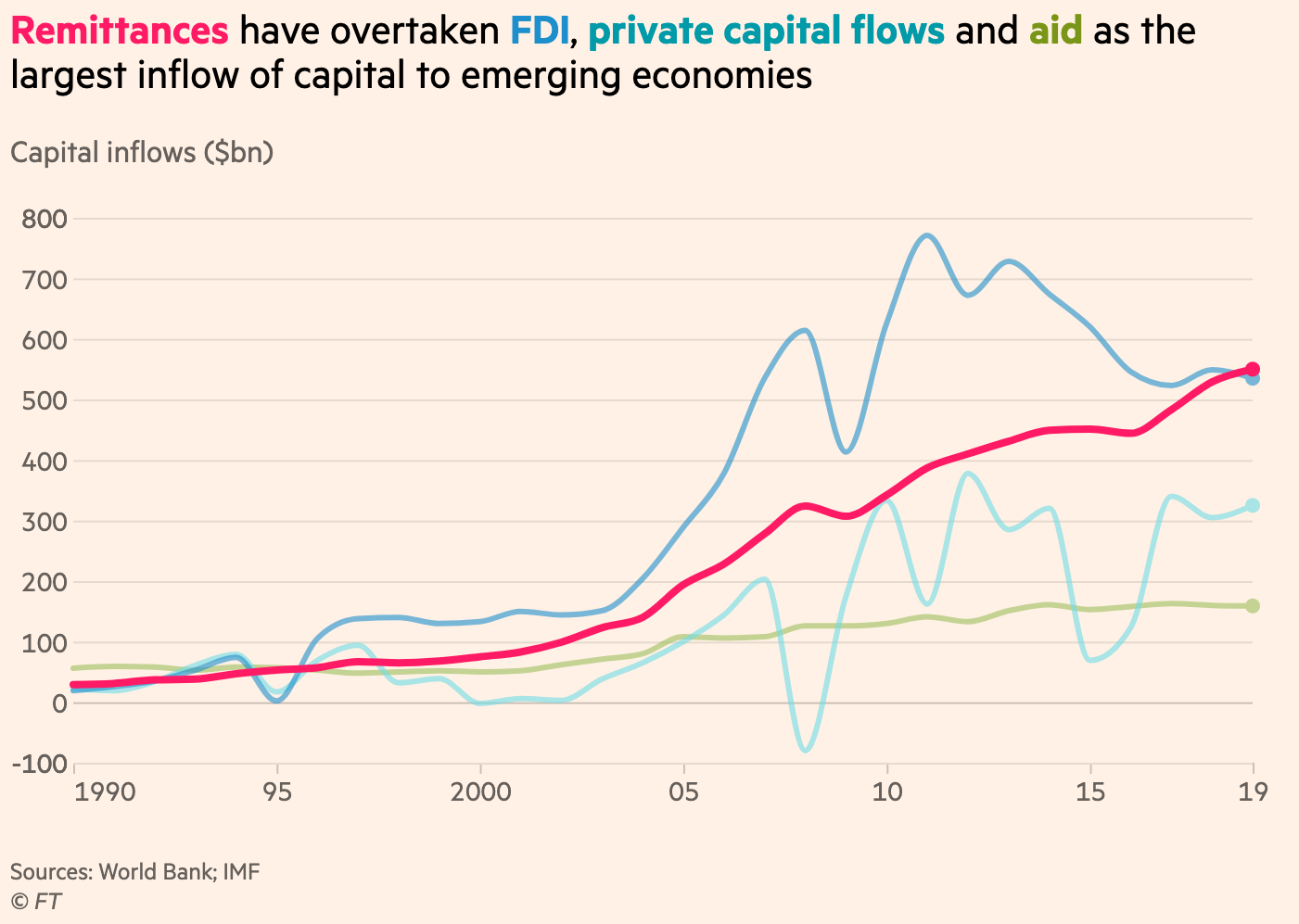 Remittance flows fluctuated around the globe - here are the 2020 figures:

Latin America and Caribbean grew by 6.5%

Europe and Central Asia dropped by 9.7%

East Asia and the Pacific dropped by 7.9%

It is believed that one of the reasons behind the resilience of remittance during the crisis was migrants’ desire to help their families, to send money home by cutting their own consumption or drawing on their savings.

Another reason is fiscal stimulus in host countries that resulted in better-than-expected economic performance. This is especially visible in growth in flows from US to Latin America and the Caribbean.

The World Bank believes that recorded remittances were boosted by a shift from informal to formal channels — people who were no longer able to carry money across borders made digital transfers instead. You could say that mobile money has been an integral part of the African response to Covid-19.

Perhaps this data will highlight the need for governments to look again at the high cost of remittances — fees averaged 6.5% globally in late 2020 — as these high fees have long stopped migrants sending as much money home as they might.