Do you use the parallel market when receiving cash from relatives abroad? Then you need to understand the risks to you and your family. 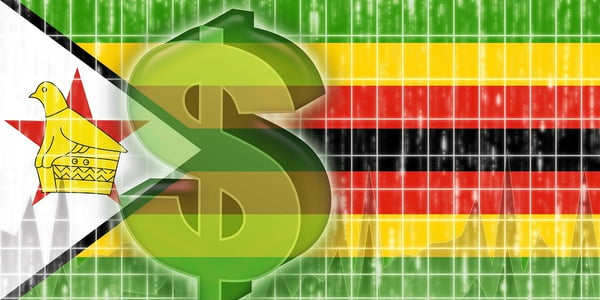 You may already be aware of the new law passed in Zimbabwe earlier this month that prescribes a 10 year custodial sentence for people engaged in illegal currency trades. This law also empowers the authorities to seize any ill-gotten wealth under the Unexplained Wealth Orders Statute.

Police have begun a serious crackdown on this activity with well over 100 arrests already in less than a month.

“Police are warning members of the public to desist from illegally dealing in foreign currency as the long arm of the law will always catch up with them” said Assistant Commissioner Nyathi.

According to The Chronicle: One operation code named “Flush out illegal foreign currency dealers” resulted in a number of osiphatheleni being arrested and their tools of trade confiscated by police around Tredgold Building and surrounding areas.

So it’s obvious that there is a major risk of ending up with a custodial sentence these  days.

But what other risks are you taking on by using the parallel market to send money to, or receive money from, relatives?

Last week the PiPiT Team interviewed a number Zimbabwean nationals who gave us an insight into some of the problems of using the parallel market:

This is what we learned.

Risk Of Robbery At The Point Of Exchange

It is well known to everyone that there are large sums of money exchanging hands in certain areas of larger towns in Zimbabwe.

Now these areas are being targeted by gangs of men looking to rob some of this cash. One  of these gangs was arrested in Harare this October. The gang of 6 was armed at the time and had managed to rob $44,000.

So not only do you risk being robbed, you also run the risk of armed robbery.

Risk Of Losing Your Money

Because this is an illegal trade it is not uncommon for people using the parallel market not to receive their money at all! Unfortunately if that happens there is very little you can do about it because you risk being arrested yourself if you report the crime to police.

As authorities roll out this new crackdown on illegal currency dealing, more and more traders will go out of business, and, as a result, there is more and more risk of you not receiving the money that is due to you.

Currency traders are facing difficulty on the streets of major towns so some traders have actually moved away from the streets and now use the banking system. Don’t think your money is safe with them!

Banks are currently reviewing accounts of these traders looking for unusual account activity. Once found, and an illegal currency trader identified, their funds will be seized under the Unexplained Wealth Orders Statute. This seizure will impact everyone down the line until it hits you in your pocket, hard.

Because of activity in the street by both police and armed gangs many illegal traders have now moved from 'red zone' locations to trading in cars. This means that you need to sit into a car with an unknown person in a quiet area which can be very risky for all kinds of reasons.

"Personal security is one thing but now police are going undercover as illegal traders and waiting for an unsuspecting customer like you." Said one of our interviewees. Again, here, you run the risk of arrest and most likely jail time of up to 10 years.

The Future For Your Kids

Apart from the risks we outline here there is also one other very important consideration. That is "...the future of Zimbabwe for our kids." as expressed by one lady.

Activities by illegal foreign currency dealers were posing a serious security and economic threat to our country.

According to the Herald: Speculative activities, especially illegal foreign currency trading, have caused a marked depreciation of bond notes and RTGS balances against the United States dollar, triggering hikes in the prices of basic commodities, panic-buying and product shortages.

What this means is that ".....trading in illegal currency is a source of the hurt and suffering we Zimbabweans are feeling every day. That illegal trading is what is causing the queues outside the grocery store, the violence that we experience there, the lack of the basic commodities we need to survive and the high prices."

"Surely we owe it to ourselves to end this - as Zimbabweans we need to do the right thing!"

Using legal methods of cash transfer between family is buying peace of mind instead putting your relatives at risk.

If you are in the UK with no bank account but still want to transfer money home without paying Western Union type fees. You can actually use cash to pay family utility, phone or school fees using certain services.

Here is 1 of them, ZymPay. They are simple enough to use and you can choose to pay in cash which you can deposit at your local UK Post Office so you don’t even need a bank account! 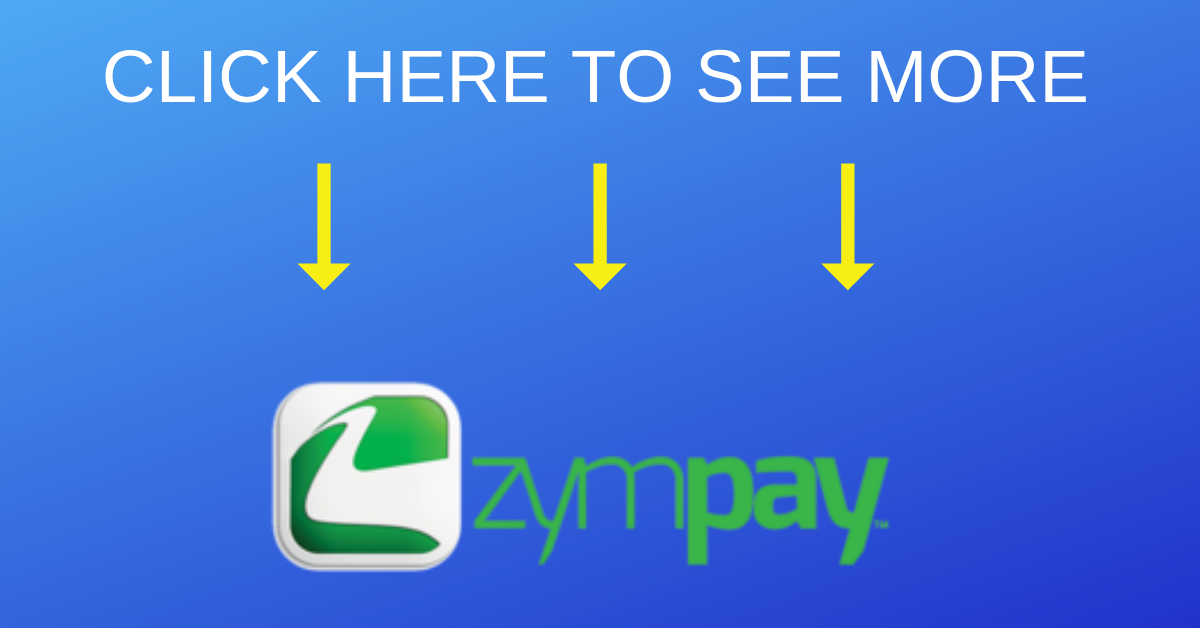