Sweden is going cashless! But does it want to? 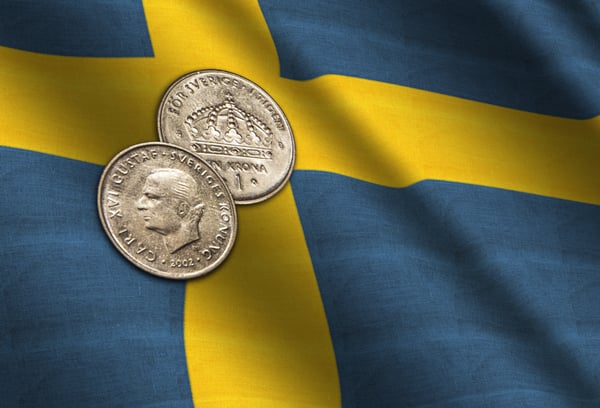 When it comes to stats, surprisingly, majority of participants between 18-26 voted for cash to stay. Among the 65-year-olds polled, 85% said they still want to keep cash. Only one in every four Swedish people would support a cashless nation.

Views on cash expressed in the survey varied significantly between those in small towns and those in large cities. The proportion of cash advocates was lowest in capital Stockholm, and highest in Västmanland, Värmland and Kalmar counties.

Such results pushed Swedish Parliament to reconsider the act and to launch a review on the impact of going cashless after fears that it dramatically excludes the needs of the elderly, children and tourists who rely on cash.

Due to strict regulations for having cards huge impact would be felt within the low income community as well with immigrants coming in huge numbers to Scandinavian countries.

Europe’s central bankers are warning that a gradual phase-out of cash in many countries poses a serious threat to the financial system, as relying too heavily on digital payment systems exposes them to catastrophic failures in the event of cyber attacks. Regulators are also weighing in to say that IT failures, systemic hacking risks — and the fact that more vulnerable members of society would be alienated in a cashless world — all argue in favor of keeping a robust system in place — ie., cash.

With all this being said it is a reason to believe that cash will stick around for a long time in the Europe. With all this in mind people around the world are having more and more trust in platforms like PiP iT that empowers international CASH payments through safe, fast and innovative services.

Interested in this topic? READ THIS BLOG —> What Do Millennials Think Of Cash?