The Importance of Women Migrant Workers in the Global Remittance Economy

Societal and cultural norms, lower levels of digital access and literacy, and barriers to financial inclusion have created gender-related inequalities and obstacles which adversely affect women’s ability and freedom to participate fully in the remittance economy. 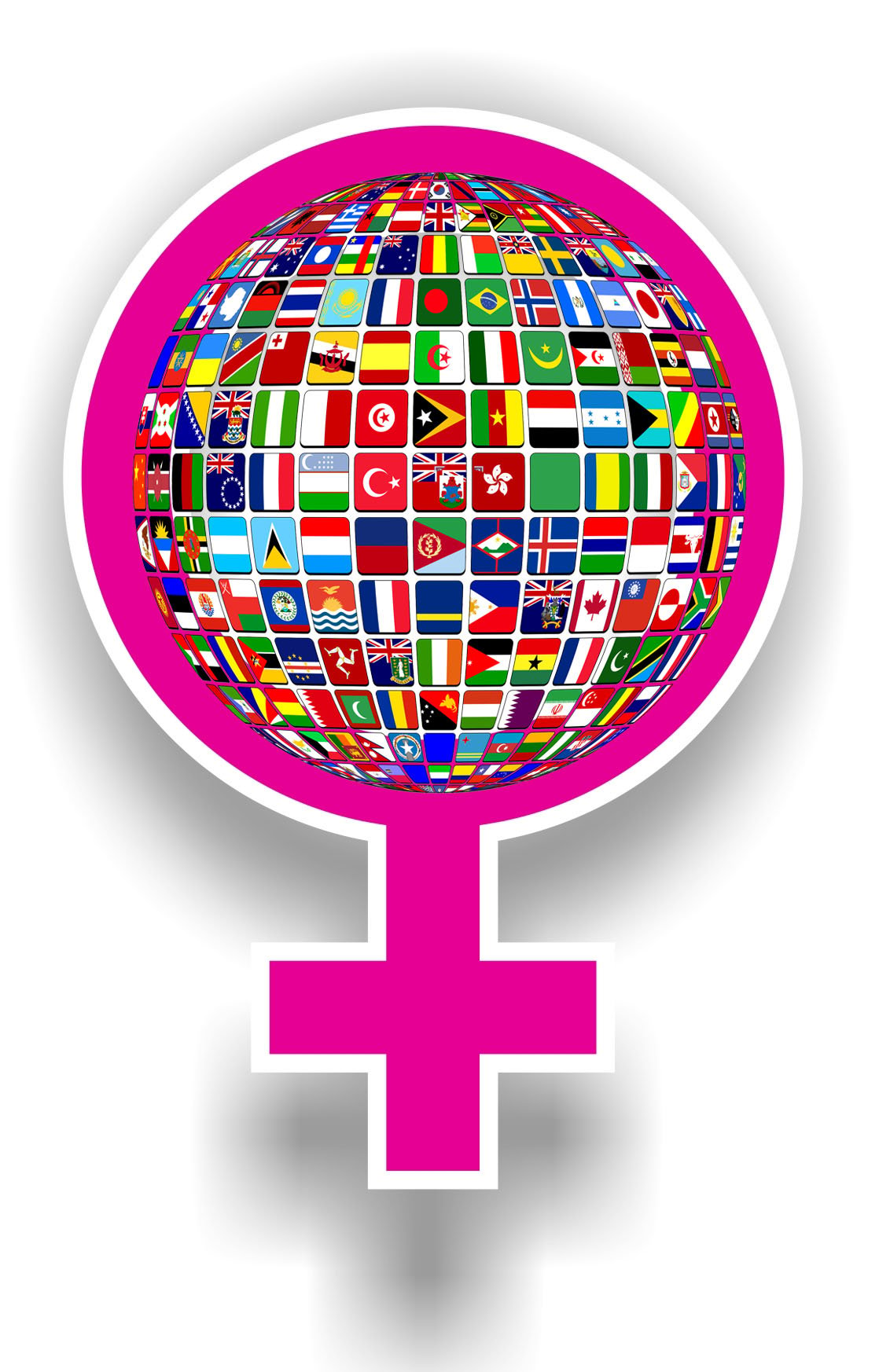 Women migrant workers (WMWs) represent nearly fifty percent of the global migrant workforce and account for nearly half of the value of all global remittances yet face significant gender-related challenges and inequalities.

And, as the recipients of inward remittances, women recipients may also face gender-related obstacles that negatively affect their freedom of choice in the use of received funds and the use of financial technology and services that could help to improve theirs and their families economic security and wellbeing, and quality of life.

The importance of remittances cannot be understated. According to research by the International Fund for Agricultural Development – whose International Day of Family Remittances (IDFR) falls on 16 June each year – remittances are crucial to,  and have a significant positive impact on low-and-middle-income countries (LMICs):

Cultural and societal norms, which are prevalent mainly in Africa, Asia, the Middle East, and parts of Eastern Europe, often have an overarching impact that adversely affects women’s financial and digital inclusion. The importance of these barriers is recognized in the United Nations’ 2030 Agenda for Sustainable Development and in its Sustainable Development Goals (SDGs) which, amongst broader objectives, aims to redress the balance where gender inequalities exist. In particular, the SDG targets cited in Goal 5.a-c call for reforms to give women equal rights to access financial services, technology, and ‘the empowerment of all women and girls at all levels’.

To achieve these goals requires cooperation between many parties including international organizations, national governments, NGOs, the private sector, and migrant communities themselves.

Women account for a disproportionately large share of the world’s unbanked population, with over 45% of those in low-income countries also lacking access to identification documentation required to set up a bank account or use formal remittance channels.

Financial systems in many countries are largely designed with the male migrant worker and male remittance recipient in mind. For example, access to financial products and services in many countries is often tied to property ownership and land titles. However, the existence of gender discrimination in laws and societal norms in many parts of the world often restricts women’s ability to acquire or own property and assets.

Whilst online remittances have become increasingly popular in recent years WMWs are often unable to access formal remittance transfer systems due to limited financial literacy or lack of official documentation required by banks and other service providers.  As a result, evidence demonstrates that migrant women are more likely than their male counterparts to utilize informal methods of transfer, and often transfer social or in-kind remittances, such as goods or foodstuffs rather than purely financial remittances.

As a result, levels of digital access and literacy amongst women continue to be lower than amongst men, which again leads to a disproportionate reliance on face-to-face formal and informal remittance channels.

This inability to access digital channels - for both women remittance senders and receivers - may lead to exposure to higher costs and even fraudulent practices. Reports cite the case of one female migrant who, unable to leave her employer’s home during the Covid 19 lockdown in her host country, relied on her employer to transfer a percentage of her salary to her family back home via digital channels. She later found out that whilst she had been transferring roughly $190 per month to her family pre-pandemic, her employer had been transferring roughly $80 dollars less per month, leaving her family at home in increasing difficulty and accumulating debt.

Responding to the challenges presented by the existence of a global digital divide, the UN has published a Roadmap for Digital Cooperation which aims to create a unified global approach to addressing the development of digital access and inclusion for all.

Although WMWs tend to earn less than male migrant workers, research suggests that they send a higher proportion of their income home more frequently and to more recipients than men

As remittance transfer fees are typically based on a relatively fixed rate and given that women send smaller amounts to a broader base of recipients, they pay fees more often, which results in WMWs paying more fees overall while earning less, on average, than men.

Recognising the imbalance that exists, the UN has committed to a policy enshrined in the 2015 Addis Ababa Action Agenda to work towards reducing the average transaction cost of migrant remittances to less than 3 percent of the amount transferred by 2030. Understanding that this is an ambitious target and realizing the need to maintain access and coverage to remittance services, the UN has also adopted a goal to ensure that no remittance corridor requires charges higher than 5 percent by 2030.

Whilst many of the influences that create the gender-related issues described may be beyond the scope of remittances service providers (RSPs) to remedy alone, there are still actionable initiatives and practices that could be implemented.

Referring to and supporting the work of organizations dedicated to addressing national, regional and global financial and digital access and inclusion, and empowerment for women, such as The Rendra Foundation which promotes and supports financial inclusion and literacy for women in Nigeria, and the Women’s World Banking Organisation headquartered in New York, which is committed to designing and investing in ‘financial solutions, institutions, and policy environments in emerging markets’ may go some way towards addressing the significant problems and inequalities that exist.