Where Does The Money Go?

Or perhaps...the life, times and travels of a banknote 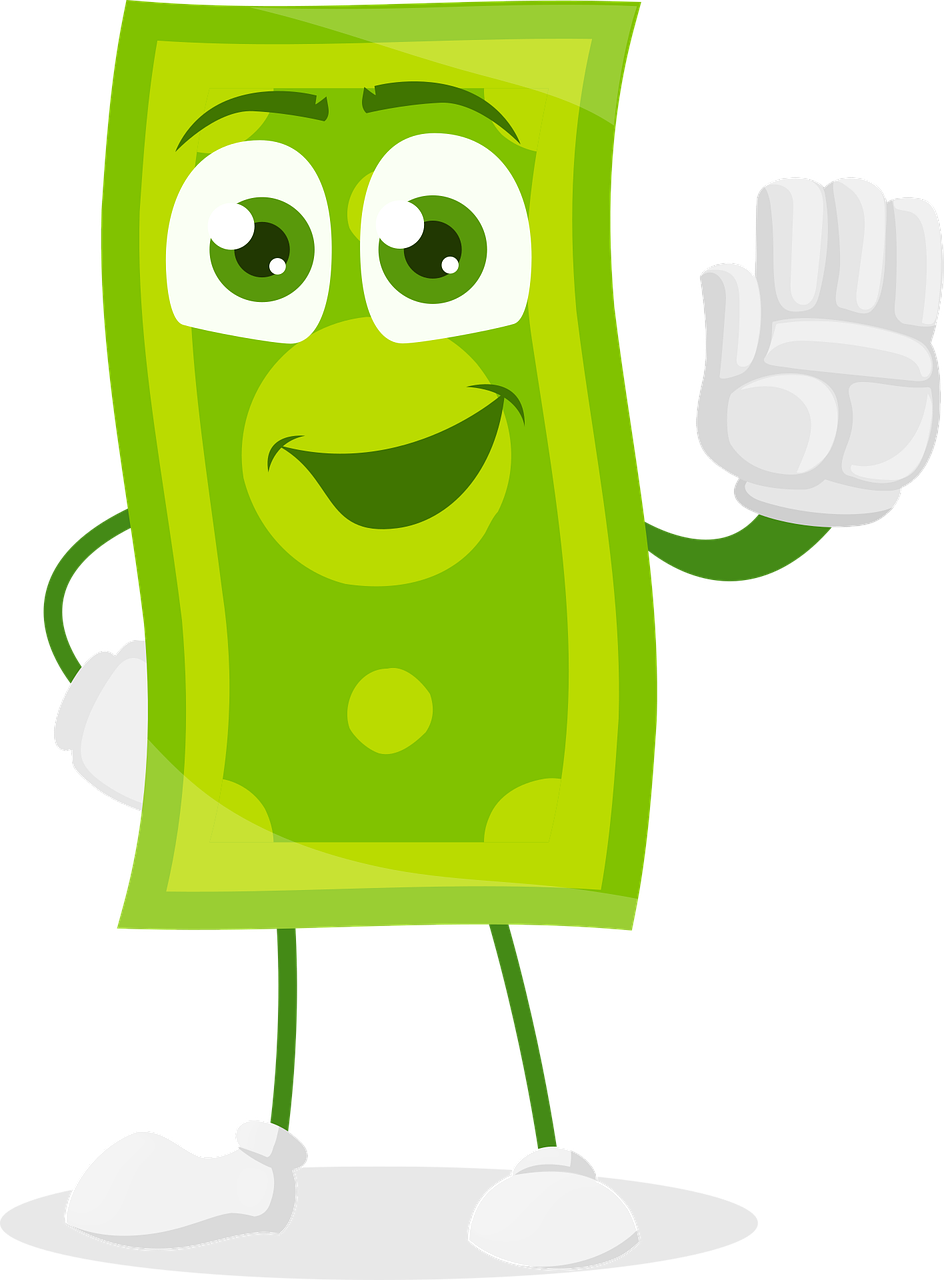 It is surely a question that all of us – OK maybe just most of us – have asked ourselves at one time or another.

But we’re not pursuing the ‘what on earth have I/we spent it on?’ plaint doubtless uttered by many when checking wallets, purses, pockets, accounts, and down the back of the sofa sometime near to the end of the month whilst hanging on for payday.  We’re looking into where that ten-dollar, euro, pound or whatever denomination or currency note you’re holding has been, and where it might be going on its future travels.

Before we set off on that voyage of discovery, let’s get back to day one and have a look at where it came from in the first place...

Birth of a Banknote

Generally, banknotes (and coins) are issued by central banks or monetary authorities e.g. the Federal Reserve in the USA; in the Eurozone, National Central Banks under the authority of the ECB Eurosystem; in the UK, the Bank of England.

Particular to the UK in this instance, these commercial bank issued notes are classed as legal currency i.e. recognized by the UK Government as such, but are they not classed as legal tender.

It’s a somewhat grey area but, in short, the status of legal tender is an obscure concept in law relating to the settlement of debts and something we're not going to delve into here.

Anyway, once printed – or minted if coins – banks undertake the introduction of the new-born cash into circulation, and our precious notes and coins begin their travels.

And, every year and throughout the year, the stock of banknotes and coins is replenished and circulated based on demand and on the withdrawal of damaged or worn notes from circulation, or the removal of those discovered to be counterfeit

And globally, year-on-year (all withdrawal of notes from circulation considered) the worldwide value and volume of cash in circulation increases.

*Just a word about counterfeit notes...

...their numbers are low and appear to be declining. In 2020 the number of counterfeit notes removed from circulation in the Eurozone was roughly 24 notes per million or 0.0024%

In the USA, although up-to-date information is not freely available, estimates from The Department of Treasury in 2006 indicate a higher percentage of counterfeit notes than in the Eurozone, putting the counterfeit notes figure at between one note in ten thousand and an upper estimate of one note in four thousand. So that’s between 0.24% and 0.6%.

The print and mint operations are farmed out to a number of licensed producers e.g. the Royal Mint in the UK for coins and De La Rue for notes; the Treasury Department's Bureau of Engraving and Printing (BEP), which designs and manufactures all paper money in the U.S and The U.S. Mint which produces all coins; and in the Eurozone many National Central Banks have their own printing works and mints, and commercial printers and mints are also licensed to produce Euros.

Obviously, the cost of producing a, say, £10 note is not going to be £10. So, the concept of Seigniorage comes into play. The revenue generated from the difference between the production cost and face value of a note or coin reverts to the issuing bank or authority. So, let’s call that state seigniorage and, in the UK for example, this amounts to roughly £1.2 billion per year.

There’s also another type of seigniorage that we’ll call commercial bank seigniorage and that is the revenue generated by commercial banks from the issuance of loans that do not require the acquiring of funds (i.e. physical cash) in the first place. In effect, the banks are making money and it’s a big source of revenue estimated to be in the region of £23 billion per year.

So just how much money – Notes and Coins – is out there?

It is estimated that between US$6.6 and US$7.6 trillion dollars in notes and coins is in circulation globally.  That’s a lot of money - roughly thirty times the value of cryptocurrency - but not as much as is held by the world’s 2000+ billionaires who, as of March 2021, had combined wealth of roughly US$13.7 trillion.

To put shape on that, if all that billionaire wealth was converted into one-dollar bills and stacked one on top of another, it would create a pile nearly *930,000 miles high. That would stretch to the moon and back not far off twice!

So, do you really need that spaceship?

The life expectancy of banknote

That crisp, clean, brand-new banknote in your possession has a relatively short but busy life ahead. It’s going to facilitate a lot of transactions between its introduction to the world and its final demise, when it will be withdrawn from circulation and destroyed. In fact, it’s going to have a lifetime transaction value far in excess of its face value.

Here’s a lifespan comparison between US dollars and UK sterling:

*That exceptional lifespan of the £50 note is, apparently, due to it being used as a store of value and the fact that ATMs very rarely dispense them, and many small businesses refuse to accept them.

And when it comes to the number of times notes are exchanged during their lifespan, here are some numbers for UK sterling:

In terms of face value multiples, that £20 note you just got or are about to spend will have been exchanged carrying a total value of £46,560 during its lifetime.

Finally, a quick look at the value of transactions made in cash in a year in the USA and the Eurozone.

In 2016 in the Eurozone, cash transactions amounted to c.€3.6 trillion with a value of cash in circulation at c.€1.153 trillion. So that’s nearly three times the face value of all cash transacted in a year.

In the USA in 2015, cash transactions amounted to c.$2.6 trillion with a value of cash in circulation at c.$1.4 trillion,  just shy of twice the all cash face value.

Having travelled far, been spent on all manner of things,  and contributed significantly to the oiling of the global economy - not to mention ensuring that everybody has access to money thus creating financial inclusion and fostering broader social inclusion - the banknote is once again recycled.  But this time its contribution to society changes as it is turned into compost, fuel and even – amongst all the other very useful things – toilet paper.