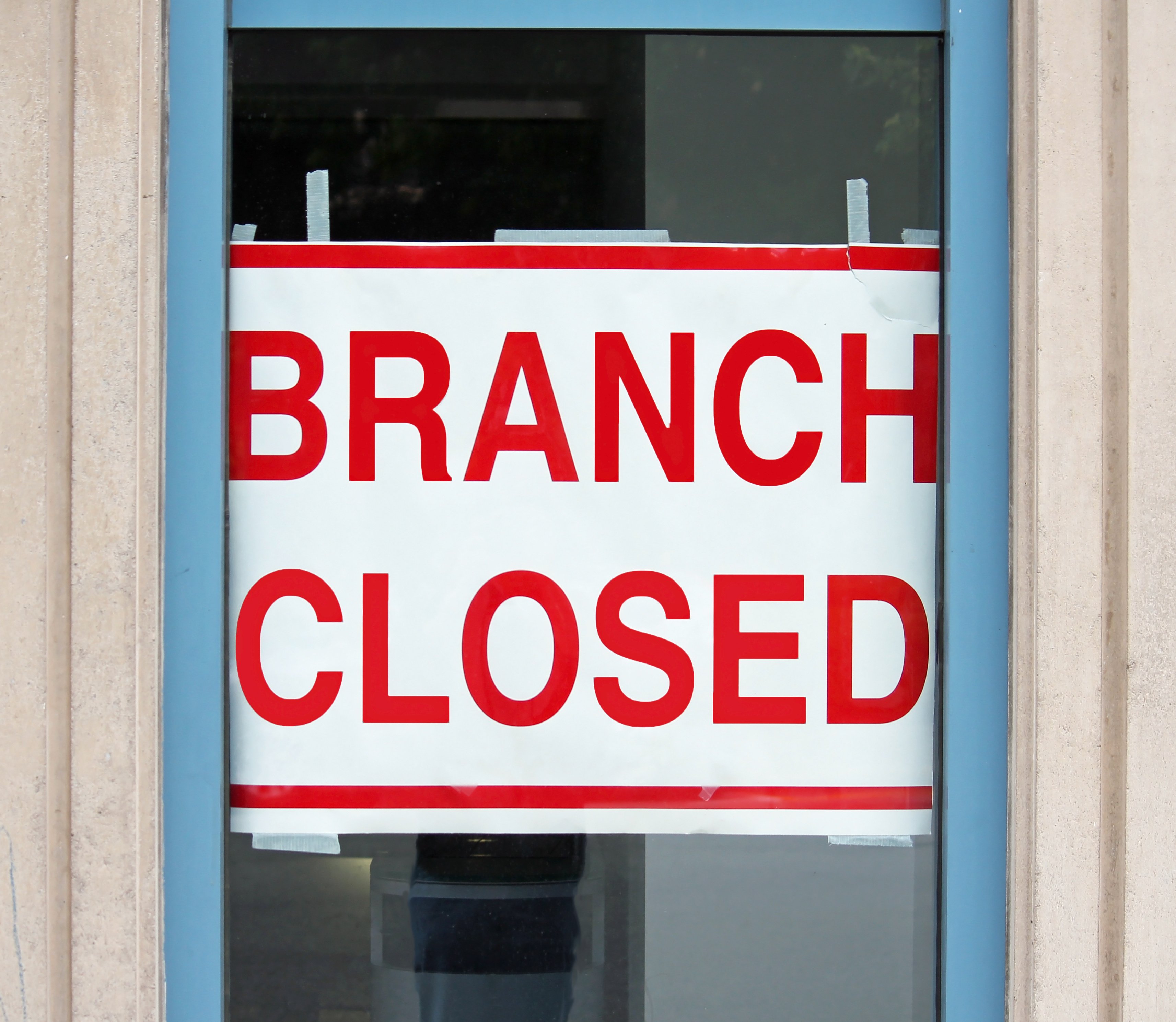 I wrote a blog on ‘Cash and the Coronavirus’ last month which discussed how the access to cash in the UK is controlled by the banks and not the Regulator and how the Financial Conduct Authority (FCA) and Bank of England need to ensure the access to cash - especially for the vulnerable in society. This blog was based on research published by Which? Magazine.

Which? are back with further research on how UK banks are closing branches and how this - combined with their previously identified reduction in the overall number of ATMs in the UK and a reduction in free-to-use ATMs - is further reducing the public's access to cash.

The FCA have expressed concern that branch closures during a pandemic could mean that vulnerable people will not be able to get to their branch before it closes, isolating them.

With HSBC, The Co-op Bank and TSB all announcing closures, the FCA has said “Where they (the banks) are unable to meet the expectations of our guidance during lockdown measures, they should consider pausing or delaying new branch closures where possible, particularly where this could have significant impact on vulnerable customers.”

A bank's job is to make money - and there's nothing wrong with that. It is the regulator's job to protect the consumer.  Even in ‘normal’ times this is an extremely important job - in a pandemic, when access to cash has already been identified as a risk for the vulnerable in society, it is absolutely vital that the regulator ensures consumer protection.

According to The Guardian, Anabel Hoult - the CEO of Which? has written to the eight major UK banks urging them, at a minimum, to stay part of the Link ATM network and the UK Post Office banking network (where consumers can bank via the Post Office) and saying  “Urgent steps must be taken to ensure that irreversible damage is not caused to the cash system until longer-term protections are agreed.”

Which? has a fantastic history of consumer protection, but surely it should be the regulator writing to the banks with instructions, not suggestions?